The greeting card throughout the ages

The greeting card throughout the ages

It's easy to assume that people with mutual affection have always wished each other luck in spite of an unpredictable future. 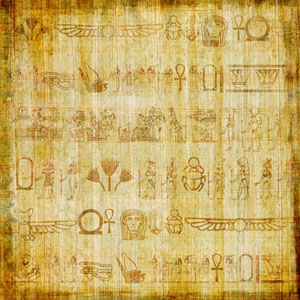 For instance, the history proves that the ancient Egyptians did this especially at the beginning of a new year. They were optimistic that a new life cycle in nature would not only bring about a new beginning absent of all negative past experiences in general, but also to each individual. To symbolize this new life, the Egyptians made each other presents of scarabaeus, new-year bottles and small homemade proverbs inscribed on papyrus. Our European ancestors practiced similar customs; in the late Middle Ages and early modern times, it was quite common to visit each other in person on New Year's Day to share tidings of good luck. 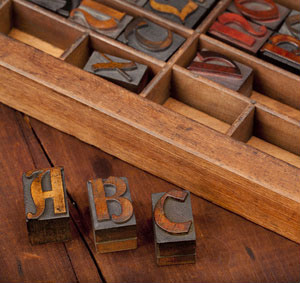 As the art of printing evolved, visiting cards could first be made for members of the aristocratic families in France and Austria and then eventually for the wealthy and affluent citizens to give to family, friends and acquaintances. It did not take long before one's popularity within the Viennese society was demonstrated by the amount of cards one had collected. The practice on New Year's Day rapidly dwindled into a house-to-house distribution, simply to place as many cards as possible. Before long, rather than handing out visiting cards in person, servants were hired to take care of this distribution work. So, the New Year card, the predecessor of all cards, was born; out of fortuitous events surrounding the need to wish luck to a beloved person, to offer a gift in hopes of receiving one in return, out of a distorted tradition and out of new techniques and abilities. The oldest known greeting card in the German-speaking world dates back to 1493. 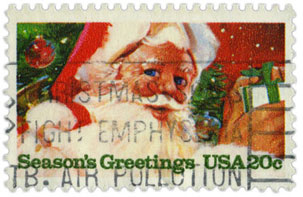 Saint's Day, Christmas or the New Year's Day celebrations earlier served as the primary basis for writing a card, however, at the beginning of the 20th century, the practice of celebrating birthdays was also adopted by the common people. It was obvious that there was a need for yet another personal greeting card. Today, almost every second card on the market is a birthday card. 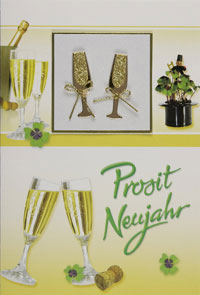 The economic prosperity of the last century's 60's created a desire in people to put words and thoughts on paper and a demand arose for more uniquely inspired cards with which to express their intimate expressions. The careful selection and the upscale greeting card image are today reflected by the fact that nearly 90% of all the mailed cards are folded, enveloped greeting cards. No occasion exists for which it would not be possible to find an appropriate card. Whether a humorous picture or text or formal handwritten words on beautiful card stock, whether a thoughtful quote or just blank for personal interpretation, whether it be engraved or die-cut, with copies of works of old or new masters, or perfectly suited to a family member or your boss; well-managed specialty departments offer an array of various tastes for every occasion.

Without a doubt, the pagan custom of wishing luck was a constant "thorn in the flesh" for the Christian Churches. Since, for centuries, the clergy acted as the educational provider throughout Europe, the especially educated Central European class retained reservations toward the New Year's card, the attitude later applied also to other occasions. They looked down upon the practice and professed that those who were sending greeting cards were incapable of writing letters.

The greeting card does not actually raise any claims to becoming a profound piece of writing culture. It cannot and has no intention of replacing the dignified letter. Its only objective is to be an alternative, uniquely selected by its sender for its recipient, to transmit - now and then - a quick, small friendly message from person to person. A product of "joie de vivre", without moralizing or ill intent is how the English-speaking world perceives it. Contrary to the US, UK or other direct neighbors such as the Netherlands, Germany is still viewed as a developing country with respect to its per capita greeting card consumption. It's A.V.G.'s goal, along with the remaining groups in the market, to change that.